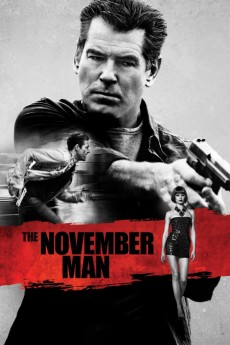 Peter Devereaux is a former CIA agent who is asked by the man he worked for to extract a woman who is in Russia and is presently close to a man running for President, who is believed to have committed crimes during the Chechen war. She can give them the name of someone who can prove it. His friend says that she will only come to him. So he goes and she gets the info and tries to get out but the man finds out and tries to stop her.