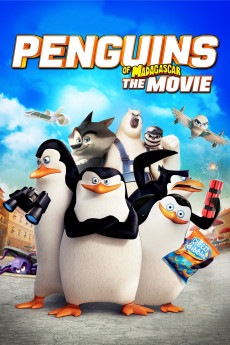 Super spy teams aren't born - they're hatched. Discover the secrets of the greatest and most hilarious covert birds in the global espionage biz: Skipper, Kowalski, Rico and Private. These elitists of the elite are joining forces with a chic undercover organization, The North Wind. Led by handsome wolf-husky hybrid Agent Classified (we could tell you his name, but then - you know). Together, they must stop the villainous Dr. Octavius Brine, from destroying the world as we know it.