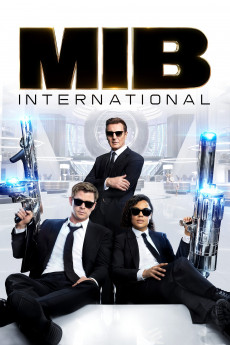 After an eye-opening encounter of the third kind, the secret MiB organisation's newest recruit, Agent M, finds herself under the wing of the heroic Agent H in cosmopolitan London, when a shape-shifting duo of intergalactic assassins executes an alien aristocrat. Now, with a devastating super-weapon of mass destruction hidden somewhere on Earth, the Men in Black will leave no stone unturned to retrieve it; however, heavy clouds of mistrust and a scent of betrayal envelop the once-incorruptible agency. Is there a well-placed mole in their midst?