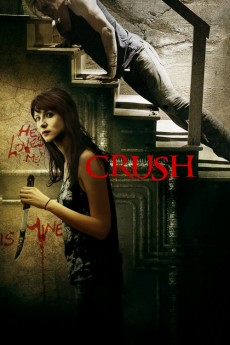 The promising high school soccer player Scott is injured on the knee in a game and two years after, he is still trying to heal his knee. The teenager Jules feels unrequited love for him but Scott is concentrated in recovering his physical condition and considers her as a friend. The also teenager Bess that works in the store owned by David with her mature colleague Andie has a crush on Scott. When Scott is stalked by a mysterious person that threatens Jules, he believes that Bess is responsible for the weird situations. Is his assumption correct?